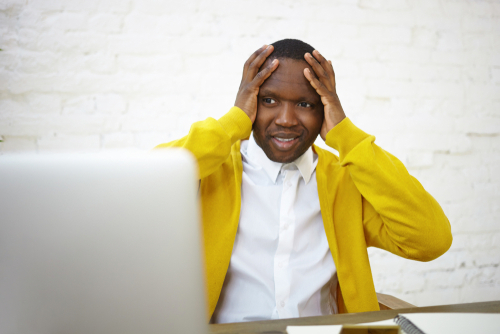 We live in a world where “political correctness” can be a divisive topic for some. While you may not feel the need to coddle all of your customers in regard to your business, it will be healthier for your company if you avoid such missteps and avoid offense where you can. Doing so spares your business from negative criticism, or a potential loss if your marketing campaign fails. Here are our tips for avoiding such offensive blunders in your advertising efforts!

This is probably the biggest way to stop an offensive ad or campaign from seeing the light of day. Put your slogans and product designs by multiple viewers from multiple backgrounds. Is your product or design about relationships or for women? You probably should have a woman look at it. Doing so helps avoid the problem seen in this ad. 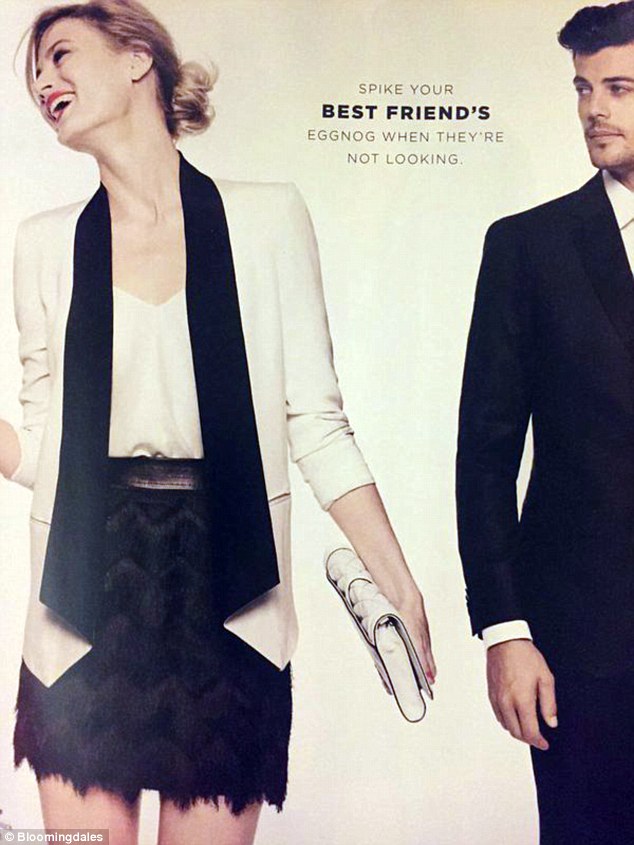 If this advertisement had gone past a woman for feedback, for example, it likely wouldn’t have gotten any farther. A woman (or anyone who has had to think about assault) would easily catch the implication of drugging someone to coerce them into romantic or sexual activity. Also, a woman might have noticed that the man in the advertisement doesn’t look especially friendly, and may come across as creepy. Imagine how much flak (and money!) the company could have saved themselves by letting a woman see the ad first.

If you have an idea that includes a joke or comment about women, gender, race, or any similar group, do your research on that group. You may miss some of the implications of stereotypes or other seemingly humorous/clever matter at first, but research could tell you if your “joke” will come across as off-color or rude.

The old adage (“If you can’t say something nice, don’t say anything”) is apt in all walks of life. Marketing and advertising are not exempt from this rule. You’re free to use humor, but avoid campaigns and ads that are meant to insult.

While it’s a memorable message, it strikes a chord for the wrong reasons. Not only does it attack viewers who are overweight; it implies anyone who is not a vegetarian is overweight, and therefore a whale.

If your message includes such an insult, or you’re told that your slogan comes across as insulting, strike it before you alienate your audience!

A brief look at this ad should tell you how Burger King flubbed this campaign. This advertisement from their 2010 Singapore campaign might have been targeted for adult men. However, they neglected the rest of their audience–which includes people of all ages. Making a dirty joke like this one alienated people who either found this rude or didn’t want their kids around such ads. If your market includes people of all genders and ages, it’s going to be better not to make similar jokes or visual references. And even if your target audience would find this funny, be aware that suggestive ads like this will make their way around the Internet, and you may suffer backlash.

Some say that any publicity is good publicity. But when it comes to our social media-driven world and the power of the dollar, that’s not always the case. Spare yourself the waste of money and the need to apologize or pull an advertisement. It’s better not to do it in the first place.